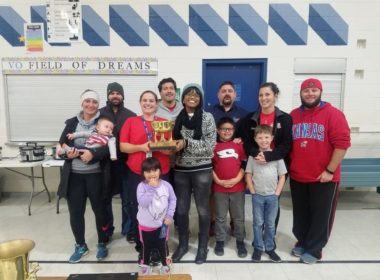 After more than three weeks full of games and competitions, the Corporate Cup Challenge named its 2018 small and large division champions. In the large division, USD 457 won the championship with 705.7 points, holding on to their title from 2017. The City of Garden City came in second with […] 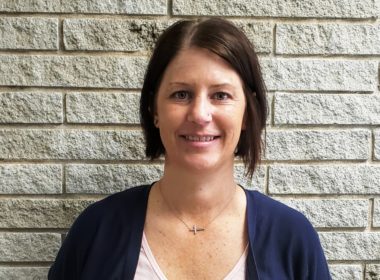 The YMCA of Southwest Kansas recently named Stacy Castoe Aquatics and Dome Program Director for the Garden City branch. Castoe served as Garden City Family YMCA Fitness Director from 2006-2013. According to CEO Chad Knight, Castoe’s knowledge of the YMCA’s mission and values, and her overall work ethic and positive […] 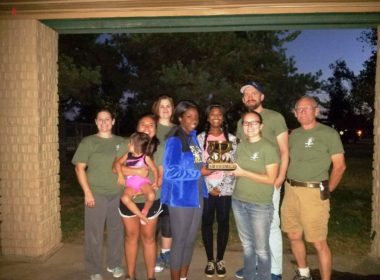 After more than three weeks full of games and competitions, the Corporate Cup Challenge named its 2017 small and large division champions. In the large division, USD 457 won the championship with 575.7 points, taking the title from last year’s winners, the YMCA. Sunflower Electric came in second with 525.2 […] 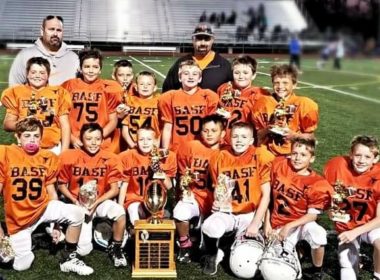 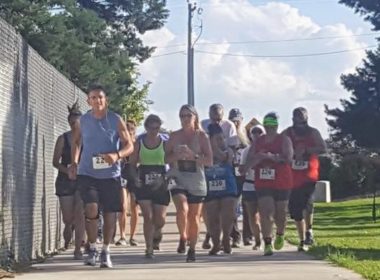 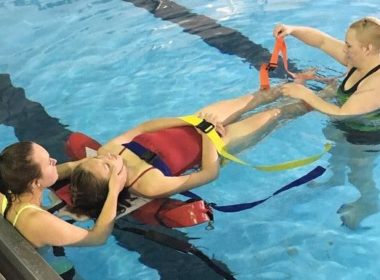 From the Garden City Family YMCA: “This photo is from one of our monthly lifeguard in-services, which focus on perfecting skills and staying up-to-date on the latest lifesaving techniques.” 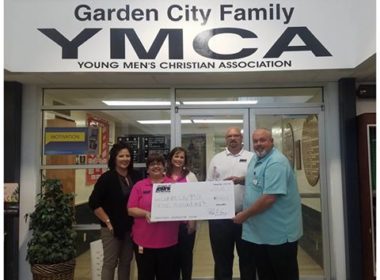 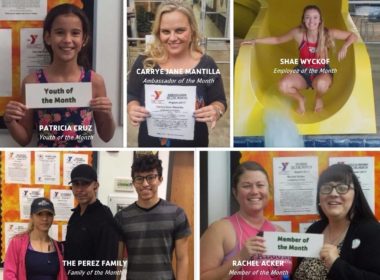 August YMCA “of the month” winners!

From Garden City Family YMCA: Congratulations to our Garden City Branch “Of the Month” winners! Each Receives a free 30 day pass to the Y for a friend and 2 free buffets courtesy of Golden Corral Restaurant, in addition to other prizes unique to each category. Volunteer of the Month: Cara […] 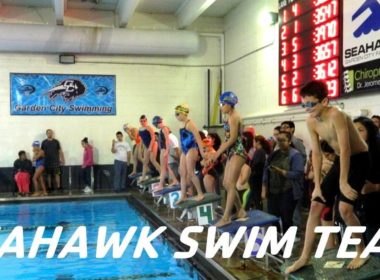 From the Garden City Family YMCA: Seahawk Swim Team begins today! Please note: If the timing is not quite right for your family, you can join the team any time during the season. View more about Seahawk Swim Team on our website (link here). 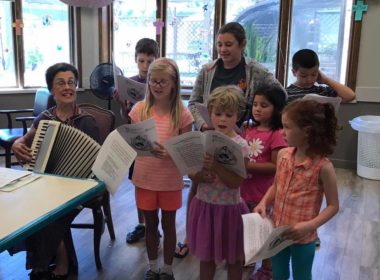 From Garden Valley Retirement Village: “Thank you Francine McAdams and YMCA summer camp kids for entertaining us this morning!” 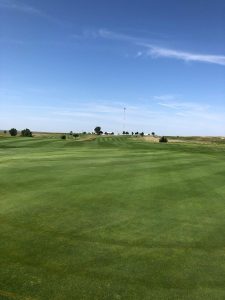 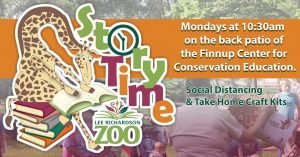