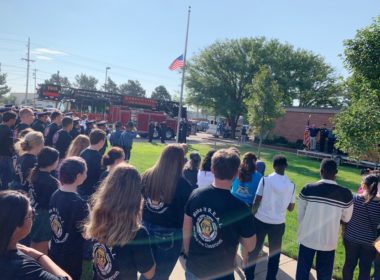 By SCOTT AUST/Greater Garden City Local first responders joined with community members and students on Wednesday afternoon for a ceremony recognizing the events of Sept. 11, 2001. Eighteen years ago, the United States was attacked during a series of four coordinated terrorist attacks by the Islamic terrorist group al-Qaeda in […] 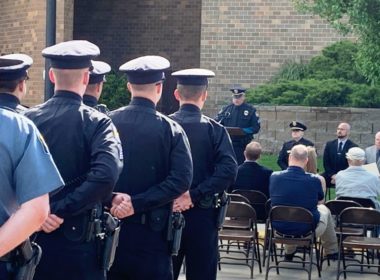 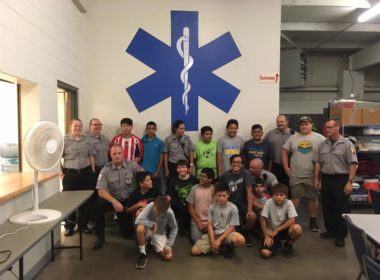 From Real Men Real Leaders: “Second session visiting Garden City Travel Plaza for lunch for an awesome cheeseburger / Alcohol and Drug prevention class at the EMS where our young men learned the effects of Alcohol then finishing a great day by taking our students bowling at the Garden Bowl on […]