Garden City, KS-Almost 33 years ago to the day, Garden City Community College legend and NJCAA Hall of Famer, Bob Larson, then the running backs coach at Murray State, took a recruiting trip to Moorehead, MS. When he arrived on the Mississippi Delta Community College Campus, the first man to greet him was a young assistant named Jeff Tatum, who you could have easily plucked out of a lineup thanks to those boyish looks, luscious gold locks and feathery mane (secret code for mullet). The two men then shook hands, an embrace that began a more than three-decade long friendship.

“The one thing about Jeff is that he went out of his way to show me around to every player,” Larson said. “He and his wife were unbelievable. That’s something that I never forgot.”

More than 30 years and 1,100 miles later, the two men shook hands again on Tuesday, but this time it was Larson introducing Tatum, whose blonde hair is now a distant memory; replaced by the slick gray of middle age, as the new Athletic Director at Garden City Community College.

“Garden City has always been on my mind,” Tatum said during his introductory press conference. “But when I called Bob to inquire about the job, I said-It’s going to be hard living in some of these other men’s shadows. I mean, I have to follow legends like Dennis Perryman and Bob Larson.”

Indeed, those two men set the table for guys like Tatum, who’s built his own legacy on loyalty and tradition. One glance at the 59-year old’s resume, and you’ll see something that any Fortune 500 company would be salivating over: only three employers in 33 years. To say that’s impressive would be the ultimate understatement.

“The one thing, above all else, that I truly believe in, is being loyal,” Tatum explained. “When I flew in for the initial interview, I felt like I had never left.”

The feeling is mutual. In fact, this is Tatum’s third stint at Garden City. In 1999, after Head Coach Jim Gush left to take an assistant job at Kansas State, Larson was promoted to the top spot. And his first call to fill the vacant position on his staff was to Tatum.

“When Jim Gush left, I remembered I had just seen Jeff (Tatum) at the national convention. I knew exactly who I wanted.”

In just one season as the secondary coach in Garden City, the Broncbusters won the Jayhawk Conference crown, finishing 10-2. Tatum and the rest of the group were named the KJCCC Coaching Staff of the Year.

“I absolutely love Garden City,” Tatum stated emphatically. “I’m glad I’m back. This is the place that we want to be.”

Following the ’99 campaign, the Alabama-native was hired as the offensive coordinator at Georgia Military, directing one of the most prolific offenses in the country to a National Championship in just his second season. He was named the National Offensive Coordinator of the Year in 2002 and helped guide the Bulldogs to runner-up finishes in 2002 and 2005. Under his watch, Georgia Military played in eight bowl games.

“The icing on the cake for me: once you’re a Buster, you’re always a Buster,” College President, Dr. Ryan Ruda said. “During the interview process, words appeared that all of us agreed on: team oriented, student-success focused, integrity and community-success minded. These words describe the ideal team player we were looking for at Garden City Community College.”

But no matter how far Tatum drifted from southwest Kansas, his loyalty never wavered. And in 2010, Larson, who was now the Athletic Director at Garden City, gave him his first crack at a head coaching job. How did Tatum fair? Well, you be the judge. He landed Nick Marshall and Tyreek Hill in recruiting. Marshall went onto win the Jayhawk Conference Offensive Player of the Year and signed at Auburn, while the Broncbusters finished sixth in the nation in total offense. Meantime Hill became one of the most dynamic players in program history before landing at Oklahoma State. He was taken in the fifth round of the 2016 NFL Draft by Kansas City, and last year helped the Chiefs to their first Super Bowl title in half a century.

“My job at Garden City Community College is to be a part of the community,” Tatum added. “I thank the committee and the community for giving me this opportunity. I am really blessed.”

Tatum left following the 2012 season, returning to Mississippi Delta as the Head Coach and assistant athletic director in 2013. Three years later, he was bumped up to the director of the department.

Tatum holds a master’s and bachelor’s degree from Delta State University. He and his wife, Dawn, have one daughter, Munday. 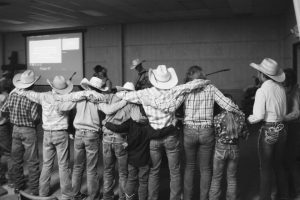 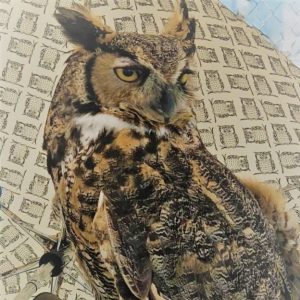 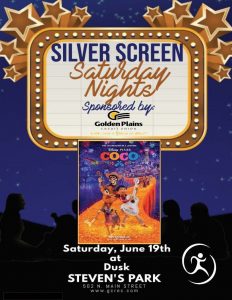 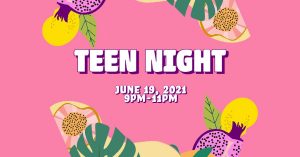 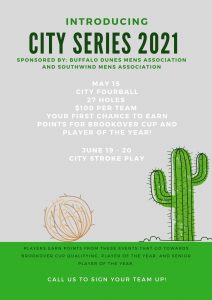