Las Vegas, NV-Every year, every Junior College and NCAA rodeo program, refreshes their recruiting pitch to sell their team to prospective recruits. So why come to Garden City? Well, make sure to get a good look at Sin City this week.

Former Broncbuster cowgirl Emily Miller is set to compete in the Super Bowl of rodeo, the National Finals at the Thomas and Mack Center on the campus of the University of Nevada, Las Vegas.

To this point, Miller, a barrel racer, has carved out a nice six-figure salary for herself, earning more than $144,000 in career earnings while winning nearly $100,000 in 2019 alone. She’s currently ranked seventh in the world standings.

But before her professional career took off, Miller honed her skills 20 miles outside of Garden City, KS, riding her first sheep in the mutton bustin at the Beef Empire Days Rodeo. Ironically, she did not come from a rodeo family. In fact, her parents did not own horses. Instead, her babysitter Jana Turner introduced her to barrel racing. She parlayed that into a brilliant high-school career, one that saw her win three all-around titles and qualify for Nationals in five events her junior season.

Miller’s Broncbuster tenure may go down as one of the most successful in school history. In 2011, she won the Central Plains Region All-Around Cowgirl and was crowned champion barrel race. She finished third in the nation and was named the NIRA Rookie of the Year at the College National Finals Rodeo. Garden City took 13th as a team and fourth in the country among Junior Colleges. The following year, Miller won the Region’s All-Around Cowgirl and champion barrel racer again.

That brings us to the start of her professional career, which coincides with her other job as a dental hygienist at Stephens Family Dentistry in Garden City. In 2017, she finished 17th, earning $72,876. She won six rodeos, including Beef Empire Days. A year later, she came in 30th, taking in nearly $50,000.

Other Notes on former Broncbusters

You can catch the National Finals Rodeo on CBS Sports Network over the next week, each night at 8 p.m. ET. 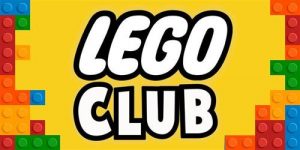 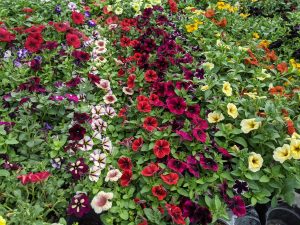 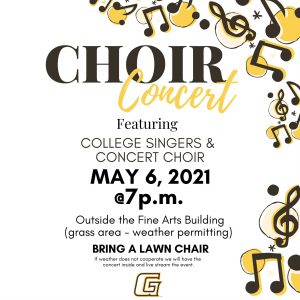